Just echoing what's been heard today on TV!! But at some point it seems probable we'll have to go back to a lot of the usual activities we've been putting off including DISNEY!!!

Every day now we're getting closer, and closer to the government giving the OK to re-open everything in Las Vegas, too!!! And a few other casino's located at various places here and there!!!

And I just picked FRIDAY randomly because it is this upcoming weekend, when the MARCH MADNESS could begin!!!!!

What we are talking about today is the fact that there is currently starting to be lot of talk about WHEN the time will be to stop worrying about the spread of Coronavirus, and START to worry about saving the economy!!! By that methinks they are trying to set a definite time in the very near future when we will be getting things going!!!

Probably after long enough in solitaire confinement folks start to get their hands on such numbers and even a crude mathematician can begin to crunch the numbers if you know what I mean, so it shouldn't be long now!!! WE should be watching March Madness once again on all of our TV's!!!!! And going to ones favorite Casino!!!!! Hopefully as we watch those Coronavirus numbers fall once and for all, you know!!!!! 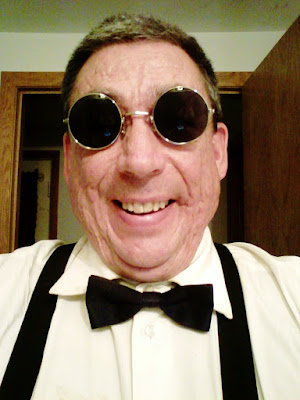